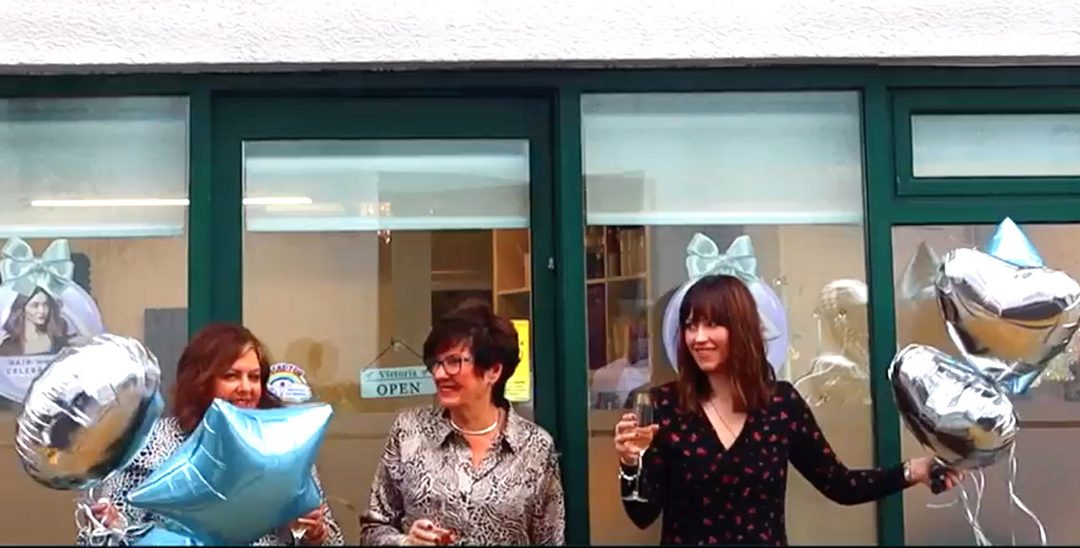 To get behind the story of the new Hair Design By Victoria shop, let’s go back in time. If you had the pleasure of knowing Fishguard in the late 60’s, you will know the Market town of Fishguard was buzzing with business and one of those thriving businesses was a hair salon named Hilary’s. A young tenacious woman trained by the talented and well-known salon Eleanora’s decided to take the leap and start her own business in 1968.

Hilary at the time was courting a fine young man known as Phil, who left school and went to the deep sea with the Navy. When on leave he would patiently wait for his love to go courting when she had finished her long and exhausting day. 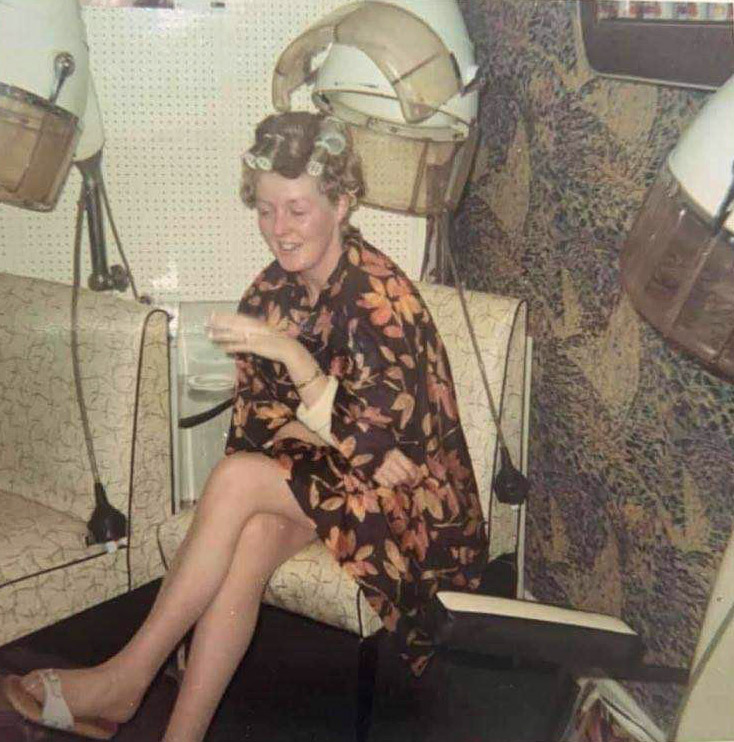 Hilary’s enthusiasm must have been mesmerising, as Phil changed his career direction to become a barber, setting up a business known as Phil’s, opposite the Brodog, where gents would get their something for the weekend; if only walls could talk!

As Phil gained more experience as a barber, he and Hilary were to join as a partnership in business as well as romance. Phil trained at none less than Vidal Sassoon in the flagship location, London and became a top-class lady’s hairdresser. He mastered the bob and the purdey haircut and brought his flare and enthusiasm back to revolutionise hair styles in Fishguard. In 1972 the couple moved into larger premises just next door to the original salon and named it ‘The Hair Studio’ to step the business up a gear and showcase their combined talents. Hilary’s reputation and talent for wedding hair was well known throughout the County. 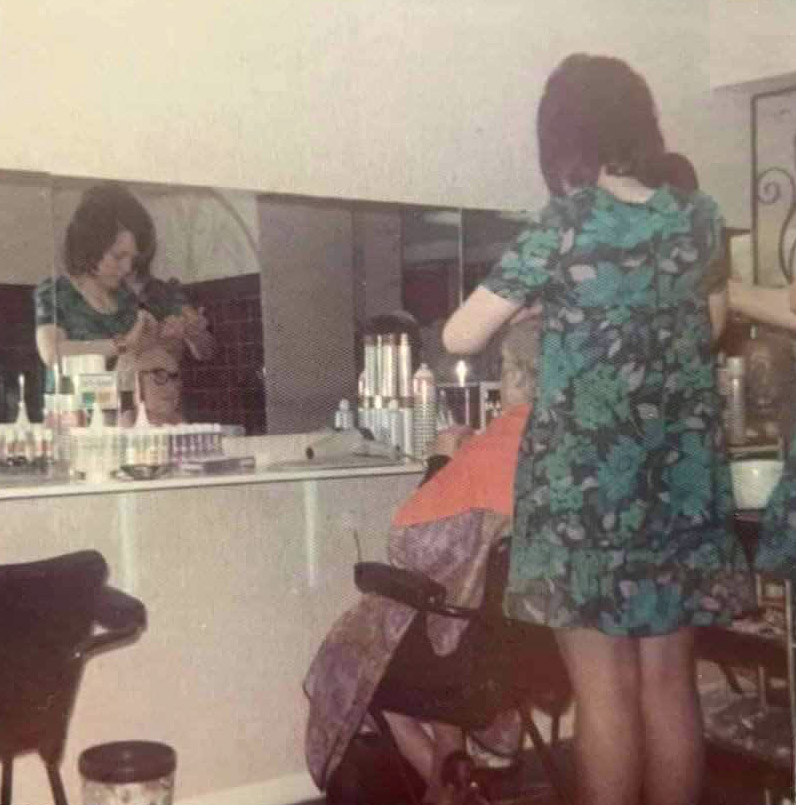 In 1974, Hilary and Phil brought new life into the world, their daughter Victoria, now living and working in the same premises. It is no wonder Victoria is the successful hairdresser she is today, she can recall being 5 years old standing on a box and combing a client’s hair. Victoria went on to train in hair and make up and worked for HTV, a Welsh broadcasting company. An Easter visit back to her hometown meant a permanent stay and her introduction to the family business.

The pinnacle of Hilary and Phil’s career must be judging the top UK hairdressing competitions; they devoted themselves to the business and industry for more than 5 decades. 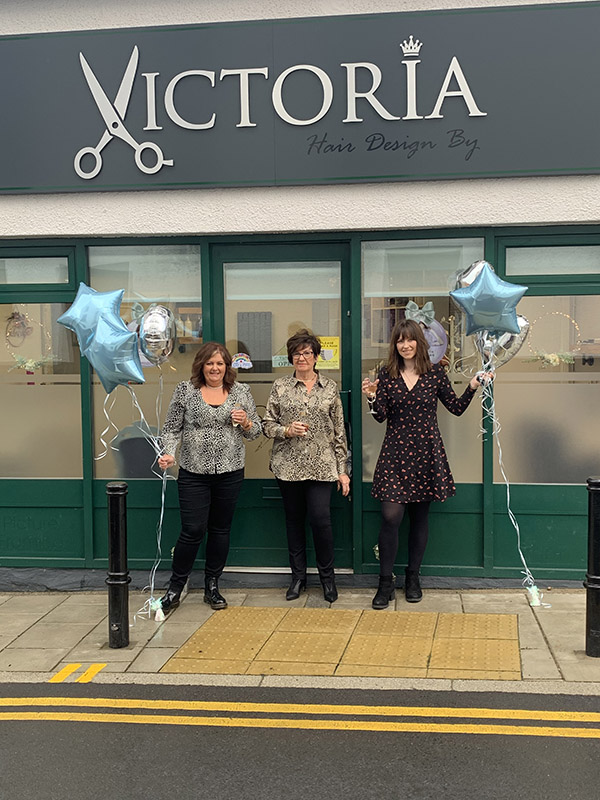 In 2010 Phil sadly lost his life, leaving a huge void in Hilary and Vitoria’s life’s, not to mention the loyal clientele and staff. The overwhelming love and loyalty of the longstanding customers was enough to get them through this very difficult time.

Now 52 years on, in 2021, Hilary has taken a step back and Victoria has a new lease of life at the newly refurbished original salon once known as Hilary’s, now Victoria’s, a legacy that they and the residents of Fishguard can be most proud of. 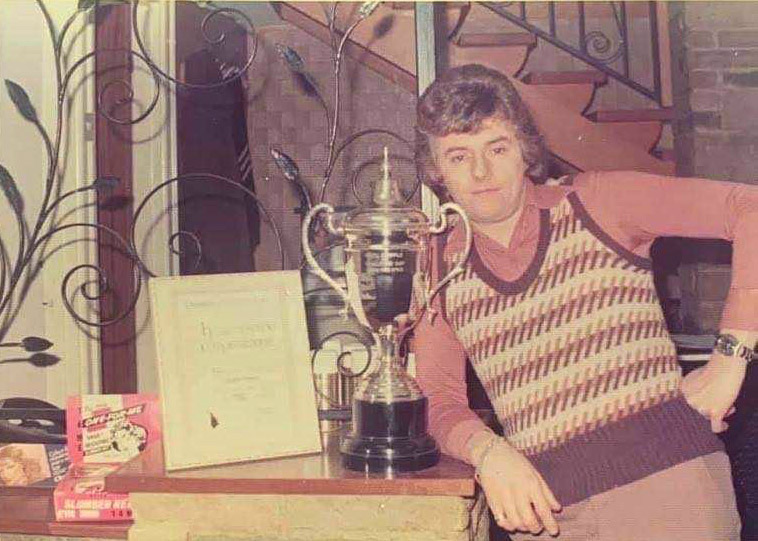